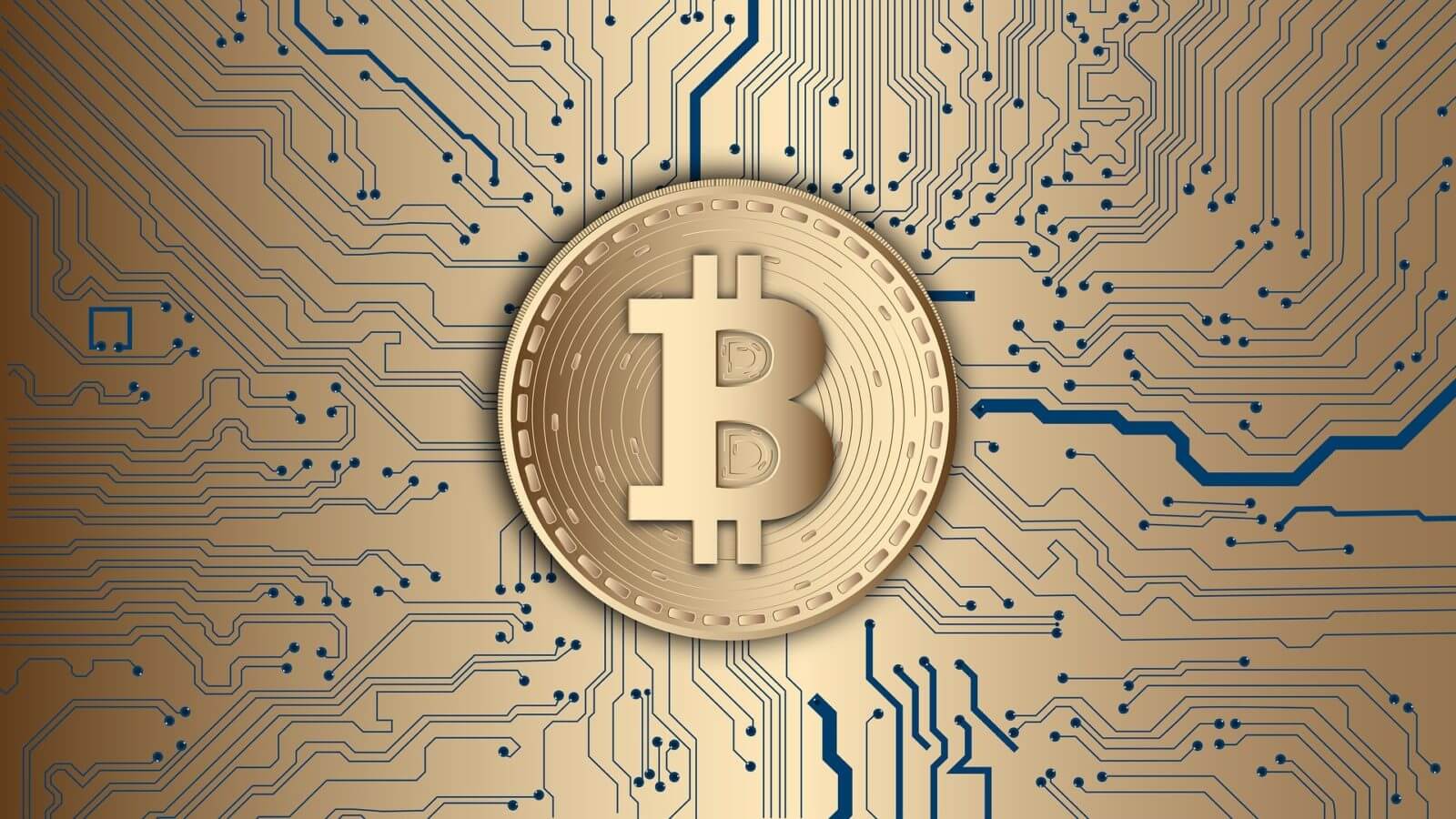 The Human Rights Foundation has launched a fund to support software developers who are making the Bitcoin network more private, decentralized, and resilient so that it can better serve as...

The Human Rights Foundation has launched a fund to support software developers who are making the Bitcoin network more private, decentralized, and resilient so that it can better serve as a financial tool for human rights activists, civil society organizations, and journalists around the world.

An initial gift from the fund was given to Chris Belcher, a UK-based developer working on a technique called “CoinSwap” (originally invented in 2013 by Greg Maxwell) which helps defeat state and corporate financial surveillance by making it much harder for authorities to trace Bitcoin transactions. Previous to his work on CoinSwap, Belcher invented JoinMarket and Electrum Personal Server and wrote the authoritative Bitcoin Privacy guide. He is regarded as one of the world’s foremost experts in Bitcoin privacy. The fund’s next gift, already earmarked for another developer working on strengthening Bitcoin pseudonymity at the network level, will be announced in the near future.

Unlike banking and payment services in the traditional financial system, Bitcoin is global and borderless. Users don’t need an account, don’t need to provide any identification to use the service, and their transactions can’t be censored or frozen by authorities. It’s not possible for governments, corporations, or individuals with a lot of Bitcoin to change the rules of the network, to prevent anyone from accessing the system, or to print more Bitcoin. Users can store or memorize the password to their funds as a string of words, making confiscation very difficult. Given all of these attributes, Bitcoin can be a lifeline for human rights defenders, especially if its privacy and usability can be improved.

“HRF is pleased to support Chris in his quest to make Bitcoin more usably private,” said HRF chief strategy officer Alex Gladstein. “Human rights defenders and reporters around the world face increasing financial repression in the form of frozen bank accounts, restrictions on foreign funding, payment surveillance, and general difficulty in earning income or receiving donations. Bitcoin can be a powerful tool for them to use moving forward alongside encrypted messaging apps like Signal and projects like Tor Browser and SecureDrop. At the moment, the Bitcoin network is improving but is far from as usable and private as it needs to be with authoritarianism and surveillance on the rise in many countries. With more support, developers like Chris can make it possible for activists to receive donations and continue their important work under increased pressure.”

Moving forward, HRF will continue to raise support for making Bitcoin a better tool for freedom via a crowdfunding campaign at hrfdevfund.funraise.org Any gifts given here in USD or BTC will be used to support individuals or teams working on specific projects to help improve the Bitcoin network. The fund will aim to support worthy projects on an ongoing basis. 95% of donations will go directly to the winning developers, while 5% will support HRF’s human rights advocacy in general. Proposals can be sent to [email protected].

“In today’s world, Bitcoin developers are often free agents, relying almost exclusively on the generosity of exchanges and corporations,” said Gladstein. “Hopefully, HRF’s fund can inspire other organizations in the non-profit and academic space to support Bitcoin research and software development.”

To learn more about HRF’s work with Bitcoin click here. Read our commentary on the topic in CNN, Bloomberg, TIME, and Forbes, or watch our presentation at Slush.